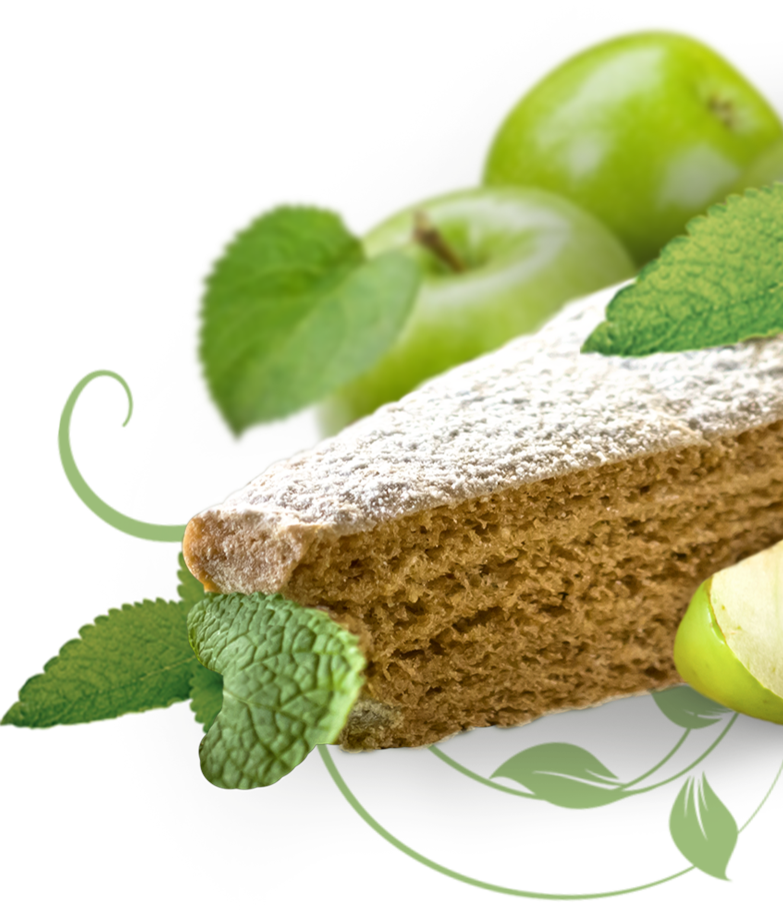 Belyov Pastila made of only thee components: baked in wood stove apples, egg whites and sugar.

From time immemorial, there was a problem of saving huge apple harvests in Russia.

Wise peasants manage to bake apples, grind it, beat it with egg whites, honey, and dry it on "slow heat" in cooling off Russian wood stove. Later, in the end of 19th century sugar became available and used instead of honey.

Between 19th and 20th century industrial production of the pastila situated in Belyov of Tula region, Kolomna and Rzhev cities.

After revolution in 1917 productions were lost and only locals were still making the sweet  which used to be popular not only in Russia but also in Europe and some American and Australian cities.

Our concernment restored production of Belyov pastila in 1947 after Second World War and continue to produce it to this day in spite of political and economical pertrubations of recent years.

The Belyov pastila is made of special apples with the biggest amount of pectin named "Antonovsky". The apples are grown in clear gardens of Tula region. The dring process is going on it wood stoves with using birch firewoods. Packing into food parchment, craft paper and cardboard.

High amount of pectin in our pastila helps to eliminate toxins from the body. Iron content is very healthy for hematopoietic function.

The product comes to the court of the first persons of Russian Federation and from 2013 resumed deliveres  to Europe (with a storage in Riga the capital city of Latvia)  and to the court of Queen of England Elizabeth II.

Please, have a look at our catalogue

Your message has been sent